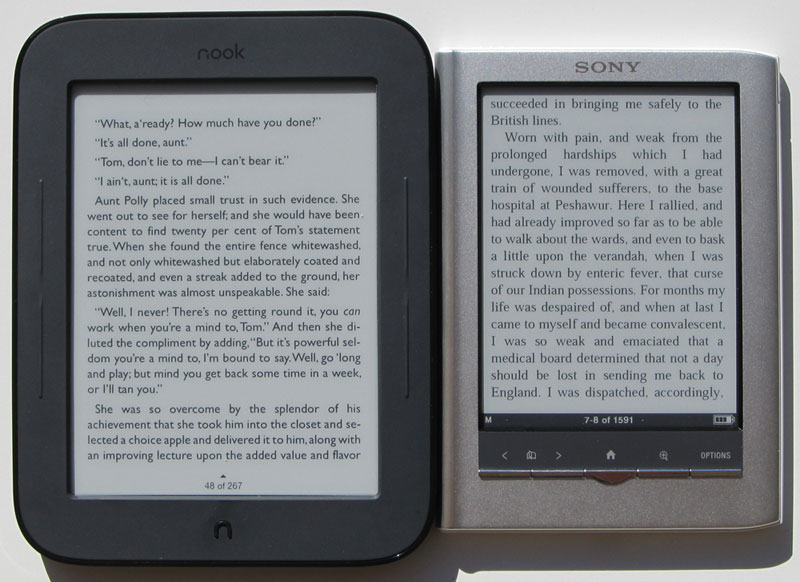 First, let's take a look at the differences between the three Sony Readers. For the most part, the actual reading experience and feature-set is the same on all three. Here's an earlier review comparing the PRS-650 vs the PRS-350.

Hands-on videos, photos, and more details about all of these ereaders can be found on their dedicated review pages: Nook Touch review PRS-350, PRS-650, PRS-950. 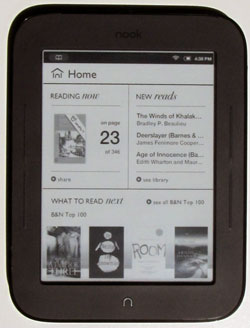 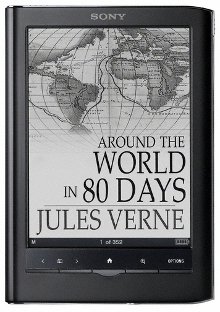